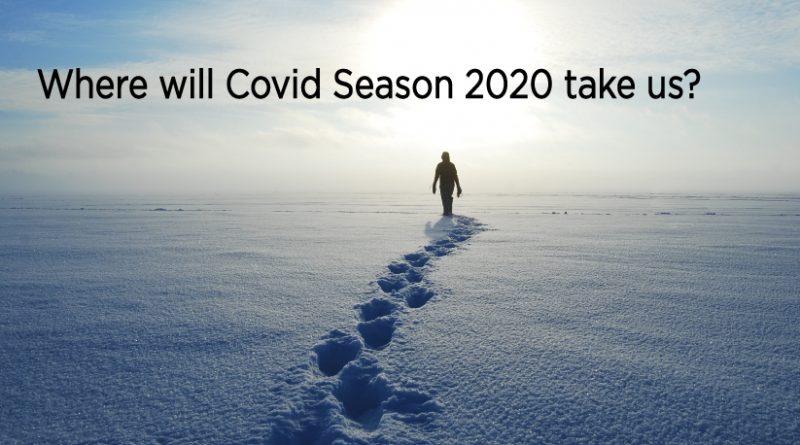 It is a season like no other, so how is Covid Season 2020 looking?

2020 had been a year unlike no other, not just for Australia but the world. Australian’s have had to endure, drought, bushfires, floods and then came the COVID-19 global pandemic. Businesses and families in the mountains were already hurting economically well before any thoughts of an upcoming snow season that may well have helped to get things back on track. The devastating news for any regulars of Selwyn Snow Resort was that the resort was completely burnt to the ground and was never going to be open in 2020 (photos below show the destruction).

COVID-19 spreading across Australia in March and increased dramatically in cases during April which had it looking like any thoughts of snow season was a pipe dream at best. The Australian public and businesses did a great job in flattening the curve to an extent that the Federal and State governments of NSW and Victoria have given the OK to run a snow season that will commence from the 22nd of June.

All resorts came together with heads of industry and govt to work on how season 2020 would work with social distancing still to continue until a covid cure can be found. It was never going to be easy work out and there were always going to be plenty of unhappy people. Reduced numbers on the slopes, accommodation to open that doesn’t have communal use facilities, reduced numbers on lifts and the inevitable increase in lift ticket prices to counter any losses selected by ‘click frenzy’ style online selling. To many the only positive is that at least the resorts will be open and there will be skiing and boarding.

Many of course will elect just to give 2020 a miss altogether due to costs and not being guaranteed lifts tickets, others will wait to see if the Trans Tasman bubble opens in July and head over to the South Island skifields of New Zealand. There will also be plenty who are ready and willing to hit the Australian slopes and work with the social distancing protocols that we have come accustomed to.

My job now is to inform on what I think the slightly delayed start to Season 2020 will be like. Will we have plenty of natural snow, no snow at all or enough man made stuff to have limited lifts running.

Early signs were good with some decent snow falling in May and then the first day of Winter produced another drop of natural snow that had everyone hyped for a good season with the usual media outlets dropping the tag that I personally dislike ‘bumper season’. What’s quite normal so early on is that the snow doesn’t hang around long due to warmish temperatures.

This week we have seen some resorts begin to make snow thanks to some cold clear nights. What’s good about this is that the ground was already cool thanks to the thin layer of snow from Monday 1st of June. Weather permitting the snow makers can now work on building a base leading into the season opening.

Now we have good and bad news in regards to what’s coming up leading into the opening weekend. I’ll start with the bad news which is that currently it looks like we will see very little in the way of natural snow falling in the resorts over the next couple of weeks. The southern hemisphere is being dominated by strong high pressure systems that are forcing any potential snow systems to the south under the mainland. And whilst this is not good news for the Australian resorts it is good news for those in the south of New Zealand with the kiwis picking up what we miss. There is a little snow likely in our resorts on the 6th (which will only be a dusting), the 14th to 16th should see some snowfalls mixed in with some showers at the beginning. Opening weekend looks like we might snow some snow around the 23rd-24th and fingers crossed this one brings something decent.

Whilst we don’t look like seeing any really big natural falls for a little while yet we have the next best thing and that is a lot of cold clear nights with light winds coming up that will allow the snow guns to fire for long periods and at least create enough of a base to make sure we do have some runs open and lifts spinning come season opening. Another positive is that we shouldn’t see much of that ugly wet stuff that washes snow away.

OK, we have established that we are likely to start the season with mostly man made snow and a little natural stuff thrown in, but when will be see a season starter dump to really get things moving. On average June is a bit of a write off in regards to natural cover and things usually get going early July. At the moment it looks like that trend will continue. There is a nice cold system due to arrive in the first week of July that looks to have enough juice in it to deliver a cold blast to the mountains that will give us a decent fall of snow. It has a long way to travel, it’s only just passing NZ and still has to revolve around the entire southern hemisphere to reach us, but the size and position looks better than anything coming before it.

Most resorts are still to announce the details of their Covid affected seasons, although Thredbo did come out this week with their plan and copped a bit of a hammering on social media mainly because of the increase in lift tickets and season ticket holders only getting a discount on day tickets. Just remember the resorts would open everything if possible and continue as normal if they could, but unfortunately they still have to pay the same amount of staff to operate lifts, do maintenance, make snow, groom slopes, pay for power etc but have the number of paying customers capped well below normal capacity.

Keep an eye on the Snowatch long range forecast for daily updates on what’s coming over the next month and also the daily 15 day forecasts for each resort. Remember the Snowatch forecasts are the only ones done manually by a human (me) without the use of computer algorithms spitting out amounts that never occur. One tip I will give for those that follow the algorithms, ignore the afternoon updates they give as they inflate the predicted amounts by a lot, stick to the morning run of numbers as they are much closer to the mark. I’ll be keeping an eye out for these high pressure systems to weaken, once they do then it’s game on and the snow systems will head up to the mountains rather than slip under and over the NZ.